Brazilian jiu-jitsu has not only helped the young rock star improve his guitar playing and singing, but it has helped him attain a peace of mind in the tumultuous world of heavy metal — a genre that isn’t exactly known for its soft, tranquil style. 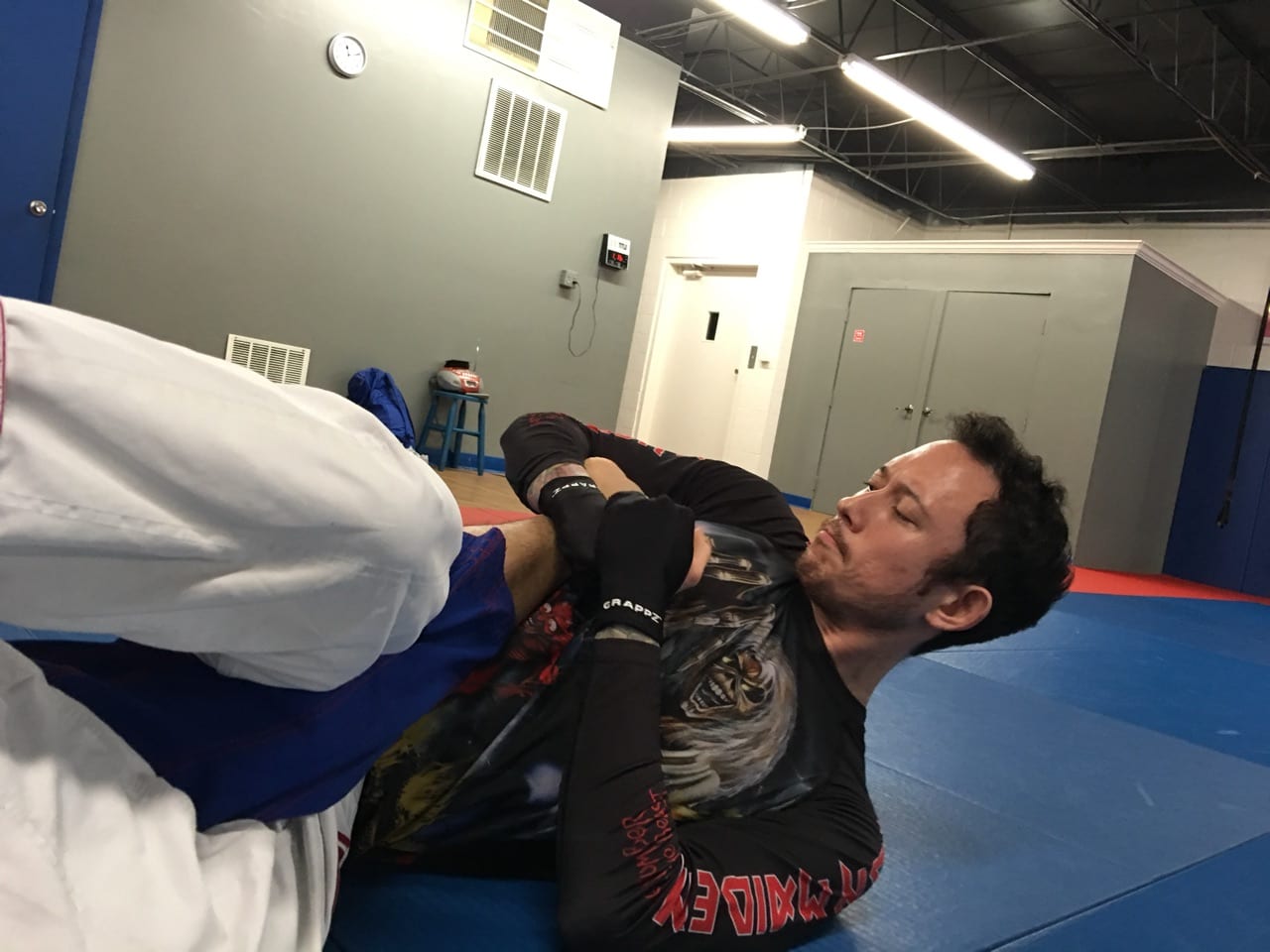 You can count Matt Kiichi Heafy as one the many rock stars bitten by the Brazilian jiu-jitsu bug. The 31-year-old lead singer and guitarist for the heavy metal band Trivium has been training BJJ since 2013 (ten years after the band’s first album), and he has developed such a fondness for the Graci…