In the 10th round, as McGregor wobbled and the crowd stood and the air changed, Mayweather went in for the kill. His boxing acumen and excellence — even at age 40 — was again beyond dispute… 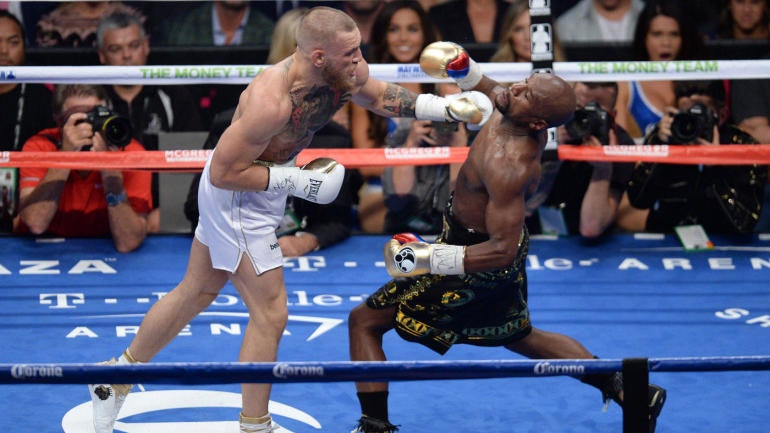 Despite loss to Mayweather, McGregor silences doubters in the world of boxing