Trainor said three people — two women, ages 25 and 29, and a man, 22 — were walking on the block when they were confronted by two men, one of whom was armed with a gun.

The robbers knocked the three victims to the ground and took their belongings, Trainor said, and fled westbound.

All three of the victims refused medical attention. No one is in custody, and Area North detectives continue to investigate the incident, Trainor said. 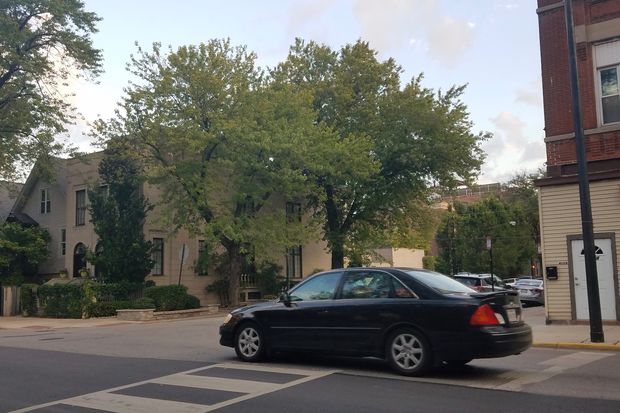 Two women and a man, here for a martial arts tournament, were pushed to the street, police say.