After “Notorious” stormed the Barclays Center yesterday in search of Khabib Nurmagomedov and tossed a dolly through a bus window that left Chiesa’s face cut up, “Maverick” was pulled from his main card tilt with Pettis. It’s one of the rare occasions when getting a window seat goes wrong. 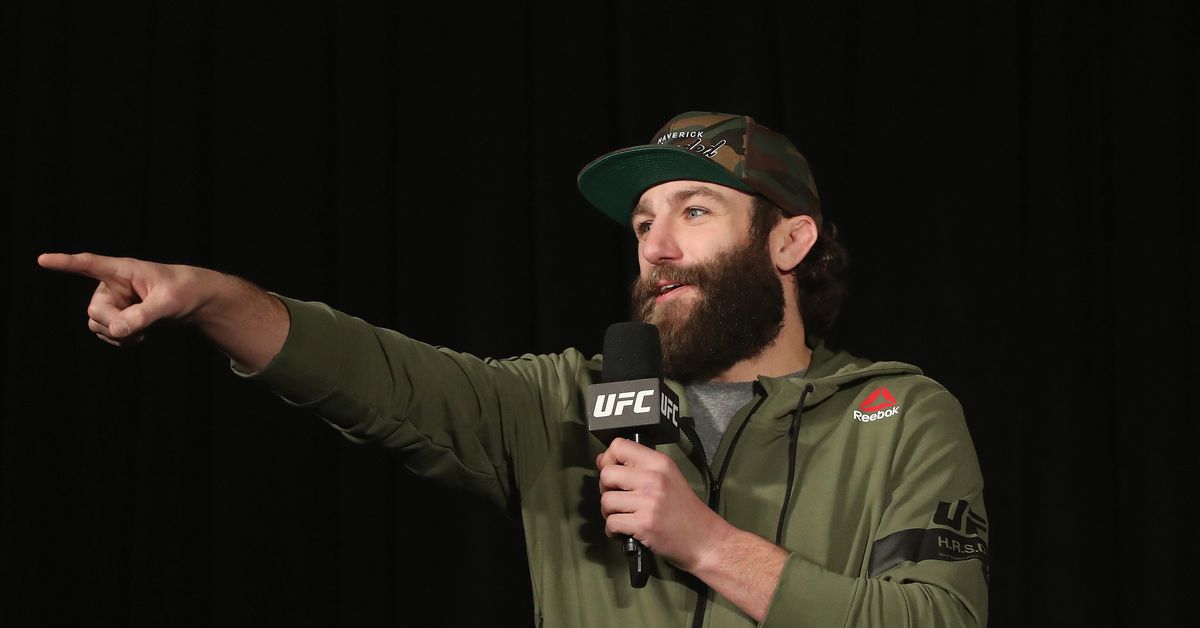