Brooklyn Beckham is reportedly looking to become an MMA champion as he has signed up at a professional UFC academy in New York.

According to Daily Star, Brooklyn left his teachers and those training at the academy mesmerised with his strength. 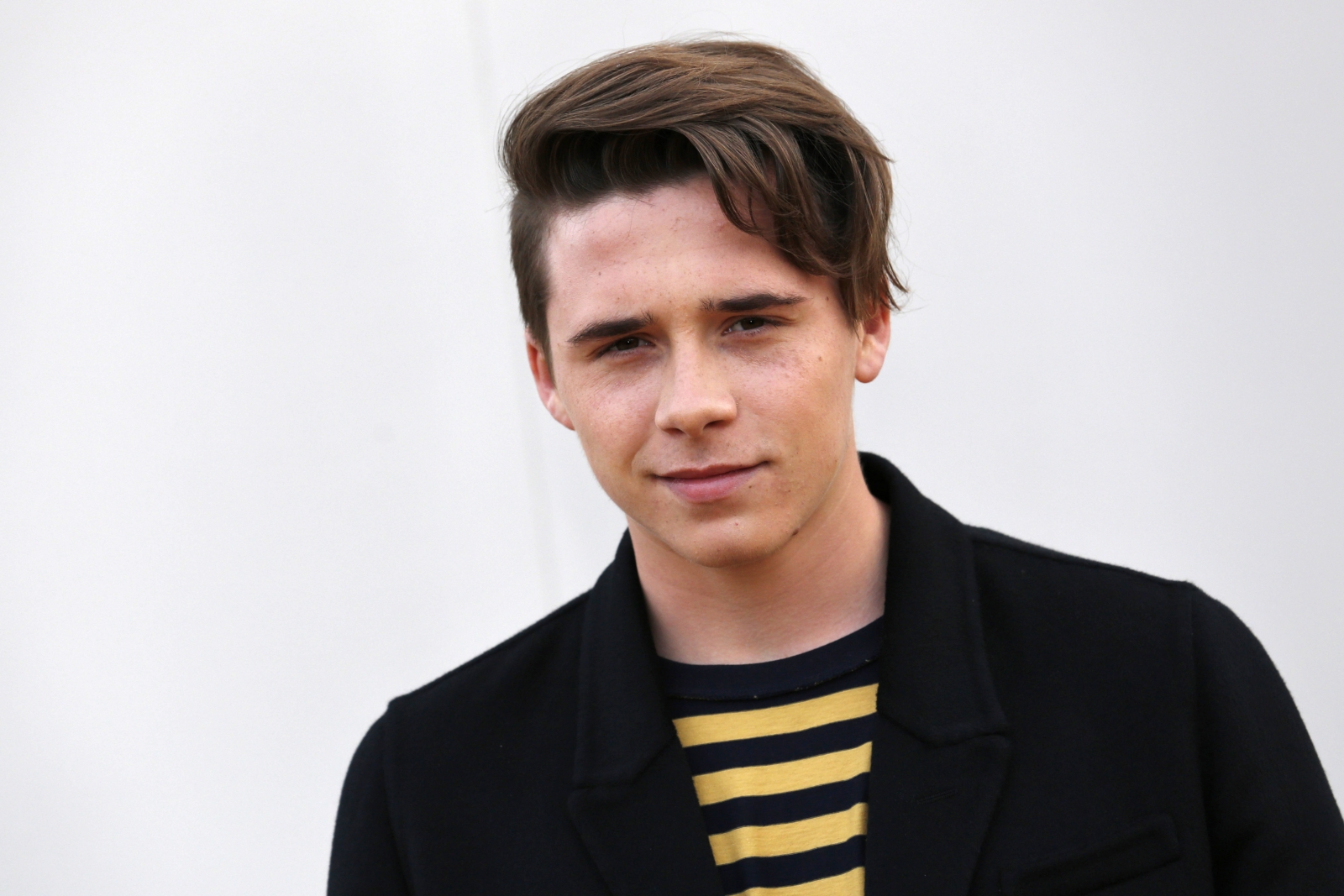 Brooklyn Beckham training to be an MMA champion?

Before starting off his first session at the mixed martial arts academy, the 18-year-old called on his fans to wish him luck.