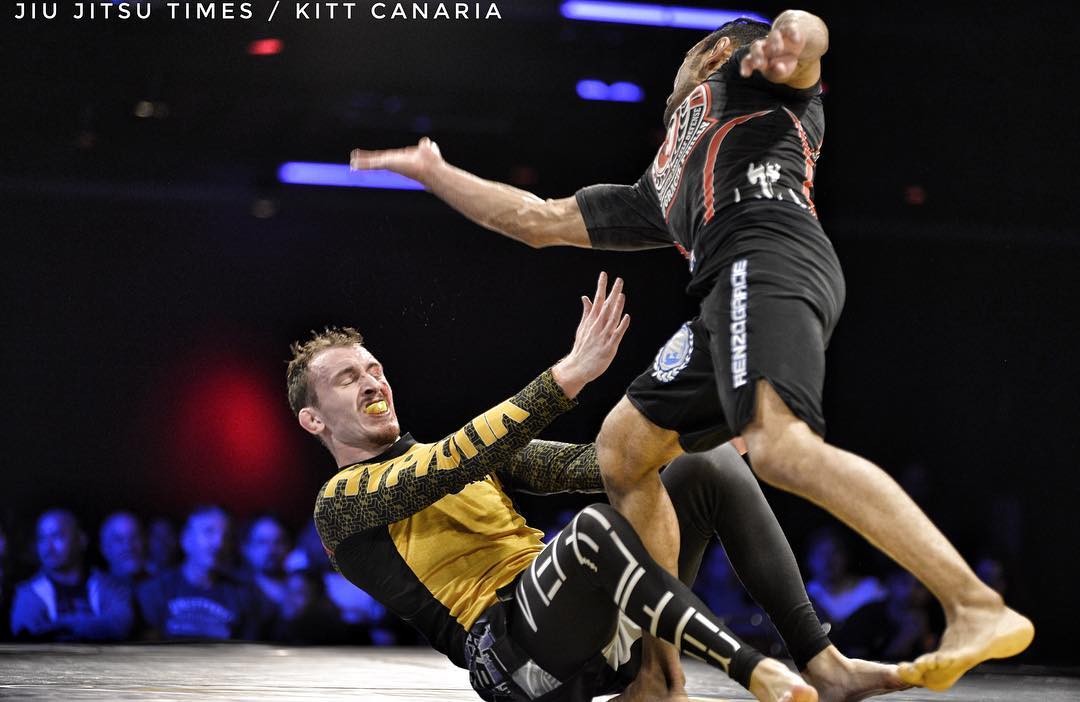 Up Kicks Are Now LEGAL in EBI Combat Jiu Jitsu

Eddie Bravo has announced that up kicks will now be legal in combat jiu-jitsu matches. The announcement comes after months of speculation when Bravo first revealed that he was working on commission approval.