On Sept. 14, before “The Prodigy” kicked off his camp in Rio de Janeiro, MMA Fighting visited the gym to catch Penn’s first time training berimbolo at Nova Uniao. Watch the former UFC champion roll in Rio ahead of his clash with the TUF 22 winner. 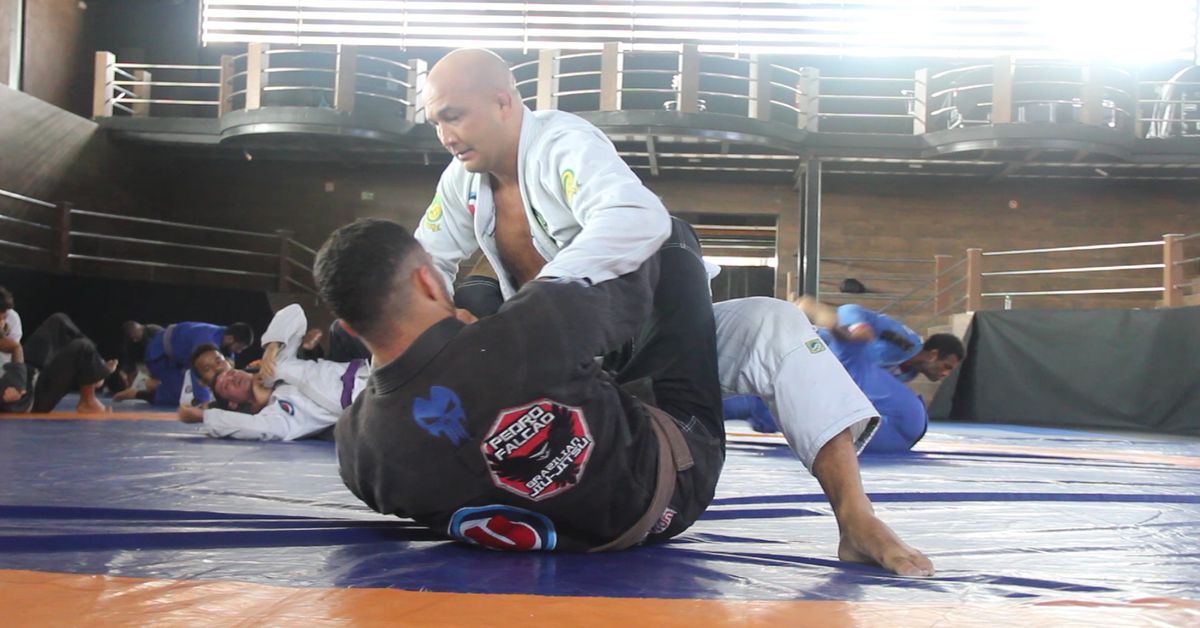